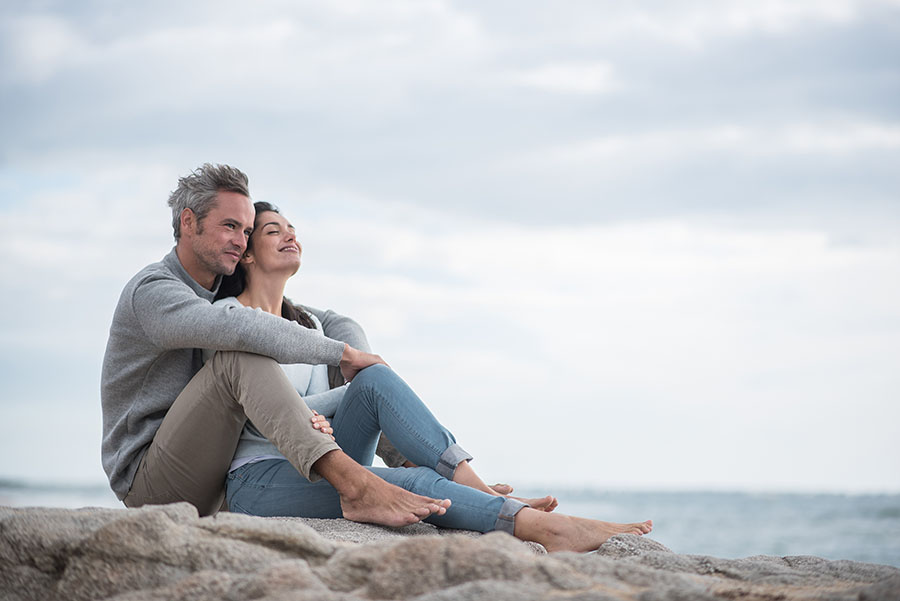 Many 40-55-year-olds are reluctant to invest because they are frustrated by various financial stresses, such as coping with fluctuating incomes and balancing conflicting goals like childcare, loans and mortgages.

Many are also unaware they are saving too little to achieve the level of income they desire: just 7% of those with a defined contribution (DC) pension are saving enough to achieve a moderate lifestyle in retirement.

No pension funds
More than half of those who contribute to DC pensions do so with less than 8% of their wages, and over half have substantial delays in their pension savings of at least ten years.

Of those who are employed, more than a quarter expect to rely on the State Pension for the bulk of or all their retirement money, or have no pension funds at all.

Additional income in retirement
COVID-19 has further disrupted people’s retirement plans, with one in five Generation Xers saving less or spending down their savings as a result.

Generation X is a very diverse cohort. Some subgroups in the age band are well prepared for retirement: almost 60% expect to have additional income in retirement, such as property wealth, other investments or savings, an inheritance or income from their partner or family.

The pandemic has disproportionately influenced Generation Xers: they are the age demographic most affected by the pandemic, with 91,000 more older adults unemployed now than a year earlier. This is a year-over-year rise of more than 30%, and far more than in any other age demographic.

The findings of this report are really worrying and highlight the precarious financial future facing some of those in their 40s and 50s. Increased housing costs, insecure work and caring responsibilities risk leaving many without the savings they need for later life.