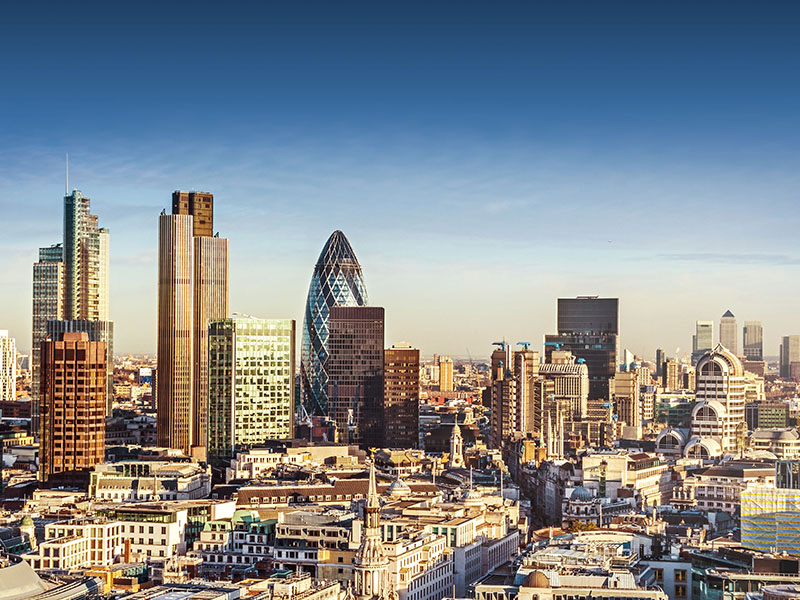 The Chancellor of the Exchequer, Kwasi Kwarteng, announced on Friday 23 September his Growth Plan 2022 to release the huge potential in the British economy by tackling high energy costs and inflation and delivering higher productivity and wages. This is the biggest package of tax cuts in generations and has been hailed a ‘new era’ for the UK economy.

The Growth Plan 2022 comes amid a cost-of-living crisis that has left millions of households strug-gling to pay their bills as fuel, food and energy prices soar. The government hopes that by cutting tax it will put more money in people’s pockets and help boost the economy.

Mr Kwarteng said a major change of direction was needed to kick-start economic growth. Described as a Mini-Budget, or a fiscal event, there was enough affecting your finances in this statement to fill any full-scale Budget.

The Chancellor of the Exchequer said, ‘Economic growth isn’t some academic term with no connec-tion to the real world. It means more jobs, higher pay and more money to fund public services, like schools and the NHS.

‘This will not happen overnight but the tax cuts and reforms I’ve announced – the biggest package in generations – send a clear signal that growth is our priority.

‘Cuts to Stamp Duty Land Tax will get the housing market moving and support first-time buyers to put down roots. New Investment Zones will bring business investment and release land for new homes in communities across the country. And we’re accelerating new road, rail and energy projects by removing restrictions that have slowed down progress for too long.

‘We want businesses to invest in the UK, we want the brightest and the best to work here and we want better living standards for everyone.’

The Chancellor also reiterated the important principle of people keeping more of what they earn, in-centivising work and enterprise. He announced a 1p cut to the basic rate of Income Tax one year earlier than planned from 6 April 2023.

New measures were announced to help people on low incomes secure more and better paid work. Universal Credit Claimants who earn less than the equivalent of 15 hours a week at National Living Wage will be required to meet regularly with their Work Coach and take active steps to increase their earnings or face having their benefits reduced.

The Chancellor also set out plans to tackle the biggest drag on growth – the high cost of energy driven by Vladimir Putin’s invasion of Ukraine, which has driven up inflation. To tackle this the gov-ernment’s Energy Price Guarantee will save the typical household £1,000 a year on their energy bill with the Energy Bill Relief Scheme halving the cost of business energy bills, reducing peak inflation by about 5 percentage points.

What will it mean for you? For an in depth yet understandable review of the changes, download our guide today.