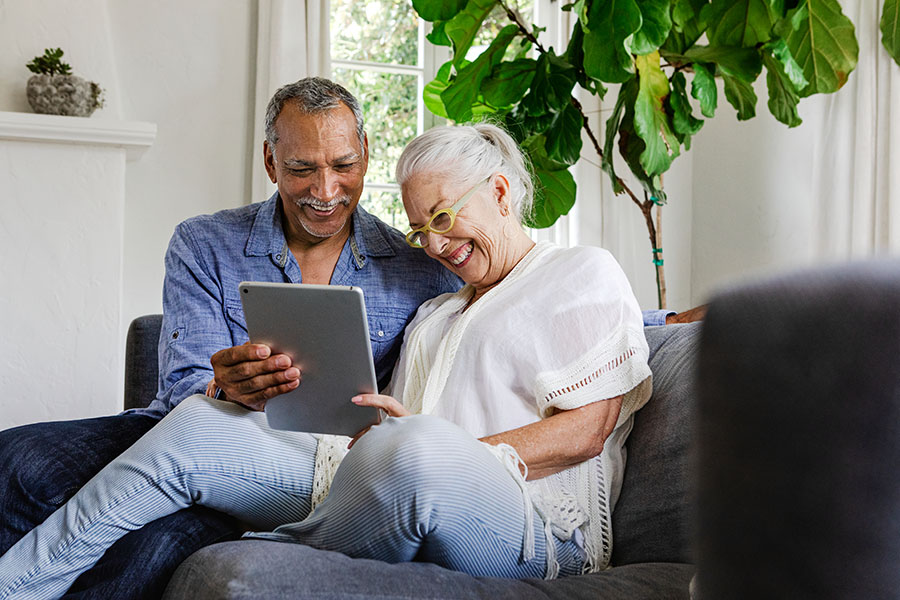 Complex State Pension rules, outdated and unautomated IT systems, and a high degree of manual review and understanding required by case workers led to the errors uncovered by the investigation.

Errors affected pensioners who first claimed their State Pension before April 2016, do not have a full National Insurance record, and who should have received certain increases in their basic State Pension.

Legal entitlements
The DWP has not assessed the demographics of pensioners likely to be affected, but it has estimated that 90% are likely to be women.

Cases started getting reviewed from January 2021, in a legal entitlements and administrative practices (LEAP) exercise. This exercise was originally expected to take over six years to complete, but following a ministerial decision to recruit additional staff, the DWP revised the completion date to the end of 2023.

The government department said it will contact pensioners if it finds they have been underpaid. The report found that, of the 134,000 cases, around 94,000 are still alive. For the 40,000 who have died, payments could be made to estates, NAO suggested.

Also, the true number who were underpaid before they died is likely to be higher, because records for the deceased are generally destroyed within four years. As at August 2021, the DWP had not approved a formal plan to trace the estates of deceased pensioners.

Historical errors
A DWP spokesperson said: ‘We are fully committed to ensuring the historical errors that have been made by successive governments are corrected, and as this report acknowledges, we’re dedicating significant resources to doing so.

'Anyone impacted will be contacted by us to ensure they receive all that they are owed.

‘Since we became aware of this issue, we have introduced new quality control processes and improved training to help ensure this does not happen again.’